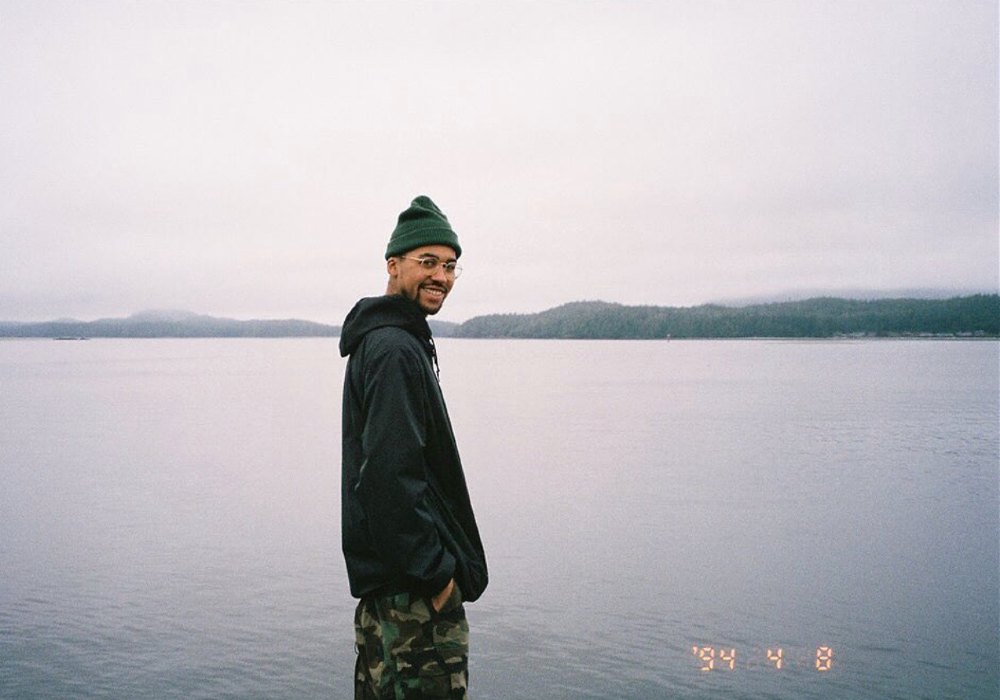 I’ve known Kody since the year when I first started skiing, before ditching the twin planks for a snowboard over 15 years ago. Shortly after that time, I became absolutely consumed by the sport, spending almost every moment of my time either boarding or thinking about boarding. Coincidentally, a lot of my friends at the time were the exact same way, especially Kody. Since that time Kody migrated west to California where he turned pro and began making waves across the snowboard community for his contortionist capabilities on a board(if you’ve seen him ride you know exactly what I mean). Nearly two years ago I got a phone call from a good friend of mine telling me that Kody was in the hospital and may not survive. Needless to say, here we are 22 months later discussing his recovery and next steps as he heads into winter 2019.

Listen To The Podcast On Itunes HERE

"Self control makes the man. A man without discipline, is a boy."... 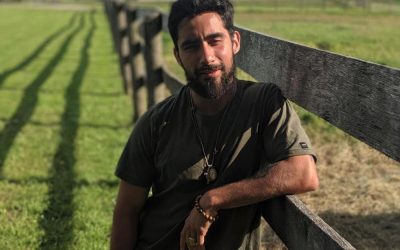 Renounce Everything & Access Your Intuitive Power With Augustto Javier

In this episode, I had an incredible conversation with my new and good friend Augustto Javier.... 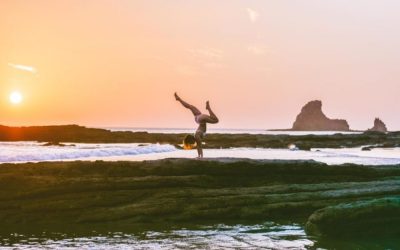 In this episode of The Mindful Steward Podcast, I share a conversion originally posted on The...